Where is Hong Kong on the map?

Hong Kong is located on the southern coast of China. The west of the city is the Pearl River estuary. The east and the south of it face the South China Sea. The north of it borders the Guangdong city of Shenzhen with the Shenzhen River in between. 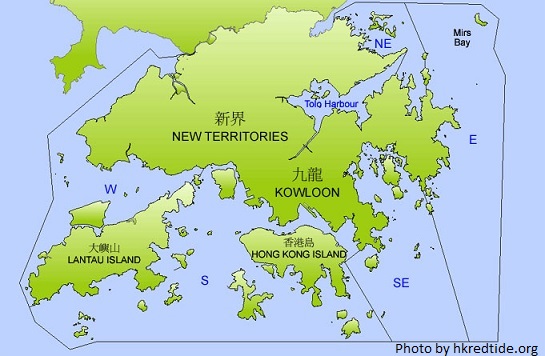 Is Hong Kong a country

Hong Kong Island was the first region of the city that was ceded to the British Empire by the Qing Government of China in 1842 after its defeat in the First Opium War; Kowloon was ceded later in 1860, and the New Territories was leased for 99 years in 1898. Maybe that’s why some people have an impression that Hong Kong only refers to Hong Kong Island.

Hong Kong was a British colony since 1842 until the handover of it to the People’s Republic of China on 1 July 1997 and became China’s first Special Administrative Region.

To subscribe for free newsletter and updates from Hong Kong Travel Guide in your inbox, simply sign up at the right-handed sidebar.